Welcome to The Blackadder Wiki!

This wiki is all about the British TV Sitcom Blackadder, which anyone can edit! We are currently editing over 436 articles!

The Blackadder Wiki is here to honour Blackadder which was written by Richard Curtis, Rowan Atkinson and Ben Elton. Blackadder was on the BBC for four series as well as number of specials. This wiki covers everything about the series from the characters to episodes and everything else that appears in the saga.

So what are you waiting for? Go on, get stuck in there! 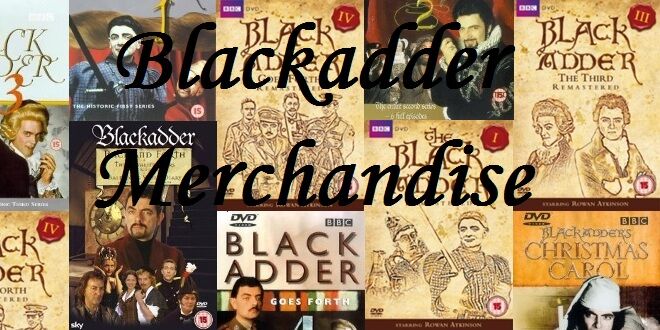 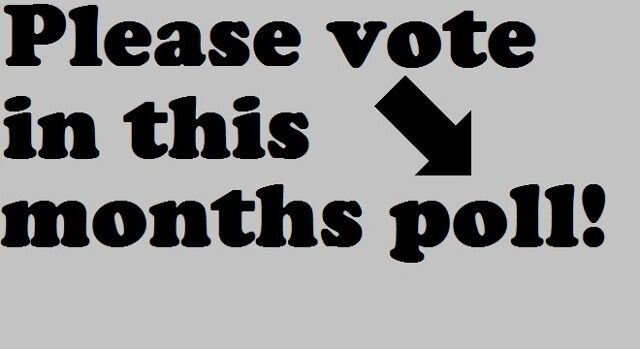 Check out the DVDs!

Keep checking back to keep up to date with all the latest news on the wiki.

Characters from the four series of Blackadder!

Our goal is to make a comprehensive guide to everything Blackadder. This includes make pages for all of the Blackadder episodes, all of the characters, all of the actors and merchandise. We aim to make the most concise Blackadder guide on the internet!

This wiki is ever expanding and will do so until the end of time.

If you want to help out, why not sign up today?

General Sir Anthony Cecil Hogmanay Melchett is a loud-mouthed, childish, unintelligent, incompetent British Army General serving in the First World War. He was probably a Major General (a two star general) who would probably be in command of a division (10,000-15,000 soldiers), this is based on what he is allowed to authorise and officers of what rank he deals with. He commands Captain Blackadder's unit. His aide is Captain Darling. He was played by Stephen Fry.

The General is constantly trying to lift the morale of the men, completely ignorant of the fact that they are too afraid of their impending deaths to have their spirits lifted by a Charlie Chaplin film or a drag act.

This article has been randomly selected from all of our articles. Each time you visit our site, you should see a new article here. For more information about it, click on read more. The resulting page will be the original article to be able to read the rest of it. 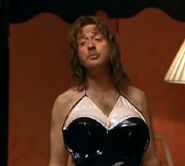 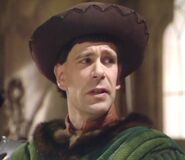 Stephen Fry as the Duke of Wellington 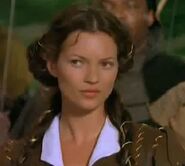 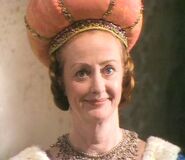 Some of the best pictures on the wiki!

The latest pages on the wiki!

Your feedback will be used to help us improve the wiki!

This image has been randomly selected from our archives. Each time you visit our site, you should see a new image here. For more information about it, click directly on the image. The resulting page will detail when it was uploaded, by whom, and often overview which articles use that particular image.

Please feel free to upload as many images as you like. Have fun!

Bet you didn't know that, did you?

Community content is available under CC-BY-SA unless otherwise noted.
Advertisement